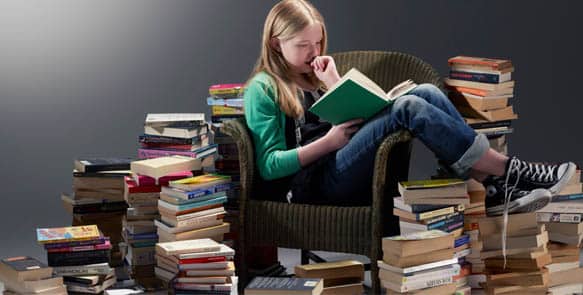 SILENCING THE BOMB
One Scientist’s Quest to Halt Nuclear Testing
by Lynn R. Sykes
Columbia University Press, 2017
From the dawn of the Cold War, seismologist Lynn Sykes campaigned to stop nuclear testing. Full of intrigue, international politics, and hard science used for the global good, Silencing the Bomb is the inside story of one scientist’s efforts to keep the doomsday clock from striking midnight.

THE LIMITS TO CAPITALIST NATURE
Theorizing and Overcoming the Imperial Mode of Living
by Ulrich Brand and Markus Wissen
Rowman & Littlefield, 2018
The book provides for a historical-materialist understanding of the multiple crises of capitalism, focusing on the ecological crisis. It develops a historical-materialist critique of the green economy concept and proposes democratisation of society-nature relations as a way out of the crisis that requires overcoming capitalist property relations.

COCOA
by Kristy Leissle
Polity, 2018
Behind every chocolate bar we unwrap, there is a world of power struggles and political maneuvering over its most important ingredient: cocoa. Kristy Leissle reveals how cocoa, which brings pleasure and wealth to relatively few, depends upon an extensive global trade system that exploits the labor of five million growers, as well as countless other workers and vulnerable groups.

EXTRACTING PROFIT
Imperialism, Neoliberalism and the New Scramble for Africa
by Lee Wengraf
Haymarket Books, 2018
Rising global prices in oil and minerals have produced a scramble for Africa’s natural resources, led by investment from U.S., European and Chinese companies. This period of “Africa rising” did not lead to the creation of jobs, but has instead fueled the extraction of natural resources, profits accruing to global capital, and an increasingly wealthy African ruling class.

WE THE INDIANS
The Indigenous Peoples of Peru and the Struggle for Land
by Hugo Blanco
Merlin Press / Resistance Books / IIRE  2018
Hugo Blanco was a key protagonist in the events he describes. His vivid and direct language takes the reader on an inspirational journey to the heart of Peru, looking for a respectful relationship with Pachamama (Mother Earth), and with its indigenous communities and their struggles for land reform and change in the 1950s and 1960s.