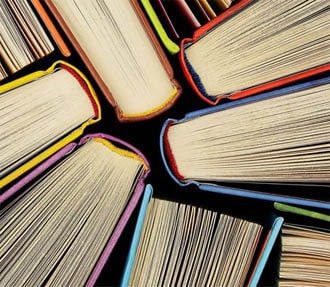 Shaun Harkin, Editor
THE JAMES CONNOLLY READER
Haymarket Books, 2018
This year we mark the 150th anniversary of the birth of Ireland’s most important revolutionary leader. James Connolly’s views on national liberation and socialism, revolution in colonized and under developed economies, and women’s liberation were decades ahead of their time. This collection makes his most important speeches and writing available to a new generation of fighters for a world free from militarism, injustice, and deprivation.

Tom Engelhardt
A NATION UNMADE BY WAR
Haymarket Books, 2018
Despite having a more massive, technologically advanced, and better-funded military than any other power on the planet, in the last decade and a half of constant war the United States has won nothing, and the world is growing more chaotic by the second. The U.S. was made by wars: will it be unmade by them?

Kristin Lawless
FORMERLY KNOWN AS FOOD
How the Industrial Food System Is Changing Our Minds, Bodies, and Culture
St. Martin’s Press, 2018
Because of the degradation of our diet, our bodies are literally changing from the inside out. The billion-dollar food industry is reshaping our food preferences, altering our brains, changing the composition of our microbiota, and even affecting the expression of our genes. Lawless chronicles how this is happening and what it means for our bodies, health, and survival.

Danielle Nierenberg, editor
NOURISHED PLANET
Sustainability in the Global Food System
Island Press, 2018
The current food system is undermining both human and environmental health, Drawing on the diverse experiences of renowned international experts, Nourished Planet offers a planetary map towards food for all, food for sustainable growth, food for health, and food for culture.