We seldom receive enough new books to justify two columns in one month, but our red and green bookshelf is overflowing … 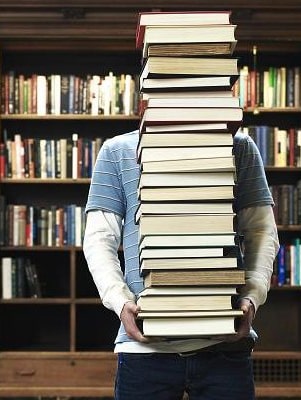 Naomi Klein
ON FIRE:
The Burning Case for a Green New Deal
Simon & Schuster (in Canada: Knopf) 2019
Of course she needs no introduction — Naomi Klein is a leading advocate for social and environmental justice, whose books and essays have helped to mobilize millions. On Fire combines more than a decade of her long-form essays with new material on the political and economic crises we face today.

Joan Kuyek
UNEARTHING JUSTICE
How to Protect Your Community from the Mining Industry
Between the Lines, 2019
An essential resource from a long-time campaigner against Canada’s corrupt and destructive mining industry. Kuyek shows how people are fighting back, to stop mines before they start, to get abandoned mines cleaned up, and to change the laws that were written by and for corporate interests.

Jairus Victor Grove
SAVAGE ECOLOGY
War and Geopolitics at the End of the World
Duke University Press, 2019
We live in a world made by war. Grove offers an ecological theory of geopolitics, showing how political violence is the principal force behind climate change, mass extinction, slavery, genocide, extractive capitalism, and other catastrophes.

Keith Makato Woodhouse
THE ECOCENTRISTS
A History of Radical Environmentalism
Columbia University Press, 2018
In the 1980s, small groups of U.S. green activists began direct action campaigns including blockades, tree-sits and industrial sabotage. Their defense of nature was coupled with explicit indifference to human suffering and social justice. The Ecocentrists traces the origins and history of that movement, and critiques its philosophical and political ideas.

Alan Nasser
OVERRIPE ECONOMY
American Capitalism and the Crisis of Democracy
Pluto Press, 2018
From industrialization to the present day, Overripe Economy is a genealogy of the emergence of a finance-ridden, authoritarian, austerity-plagued American capitalism, arguing that neoliberal capitalism is the natural outcome of mature capitalism’s evolution.