What if they pretend it’s a lake? 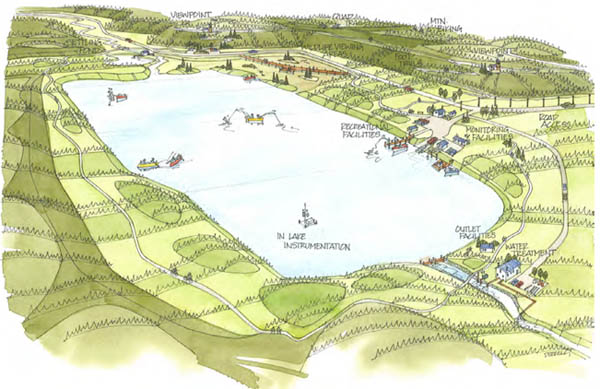 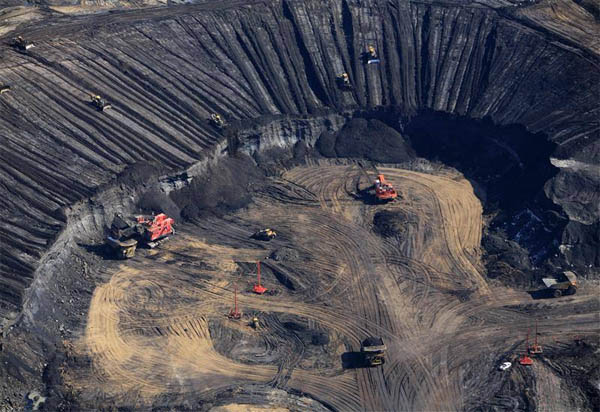 The arrogance and stupidity of the Tar Sands industry knows no bounds. Their latest bizarre proposal is to turn the immense pits created by tar sands mining into recreation areas.

They’ll dump massive amounts of toxic waste into each pit, cover the mess with fresh water, and call the result a lake.

They’ve just published an industry-funded 434 page report describing the plan.  It has to be read to be believed.

I’m asking for volunteers: which oil company CEO will eat the first fish caught in one of these abominations? Or let his children swim there?