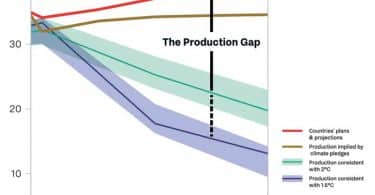 Governments plan for over twice as much fossil fuel as required for limiting warming to 1.5°C 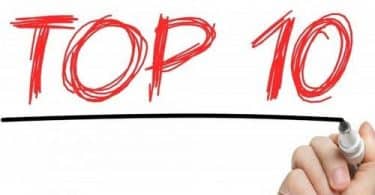 There are now 2,776 articles on the Climate & Capitalism website. How many have you read? 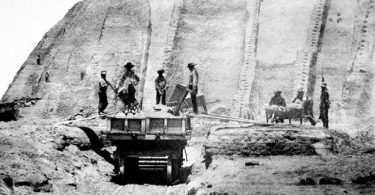 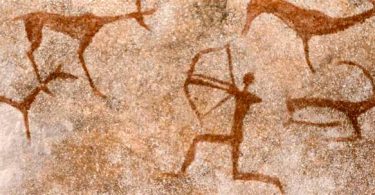 Is inequality inevitable? Is freedom just a choice? Two materialist critiques of a widely-praised book. 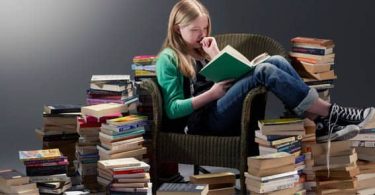 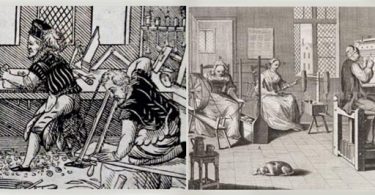 Deprived of land and common rights, the English poor were forced into wage-labor 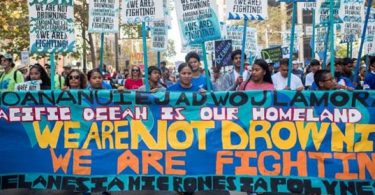 Fighting back against extractivism, false solutions, and social and climate abuse around the world 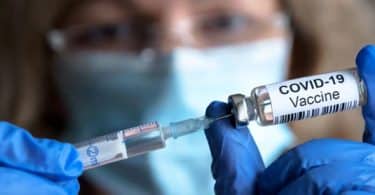 Antivaxxers of all stripes are a threat to public health 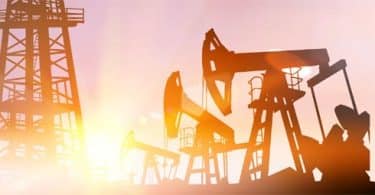 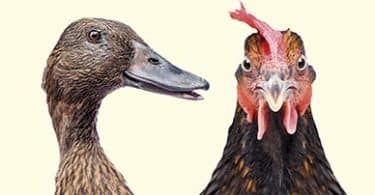 ... and that's why the market can't solve the climate crisis 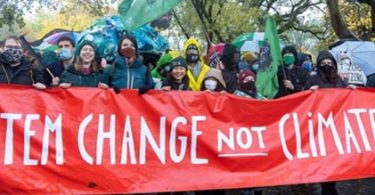 Even on its own terms, the outcome of the COP26 climate conference in Glasgow was catastrophic 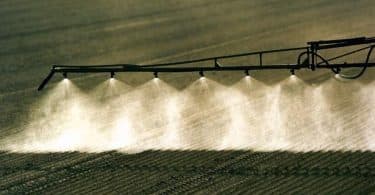 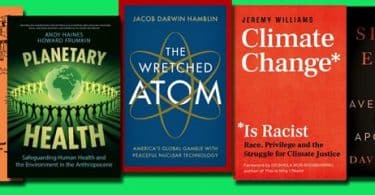 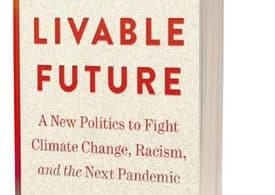 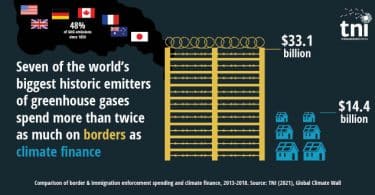 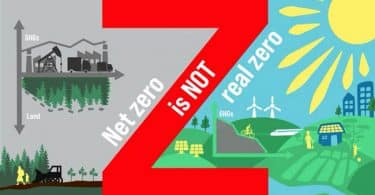 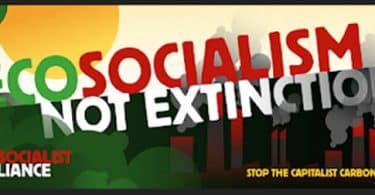 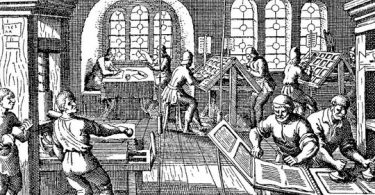 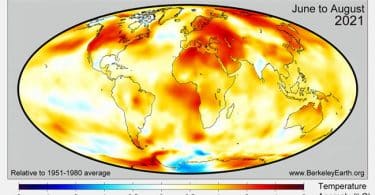 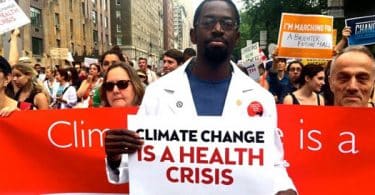