How the global nitrogen cycle has been disrupted by an economic system that values profits more than life itself. 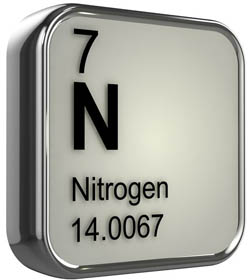 I’ve been very pleased by the positive comments I’ve received from C&C readers about my articles on the disruption of the nitrogen cycle. Several of you asked to have them all accessible from one place, so they could share the link with others. Here they are.

As always, I’d be very pleased to receive any criticisms, corrections or suggestions.

How the natural nitrogen cycle works, and why it is critical to all life on Earth

How the nitrogen cycle was radically disrupted in the 20th century