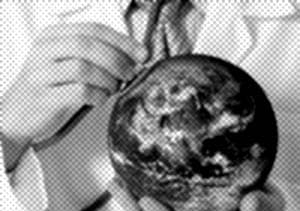 The Lancet Countdown: Tracking Progress on Health and Climate Change is an international research collaboration, led by Britain’s leading medical journal, The Lancet.

Below — a Lancet video introducing the report, and a summary of the report’s key findings. The full report can be downloaded here (pdf. 3mb).

Adaptation Planning and Resilience for Health