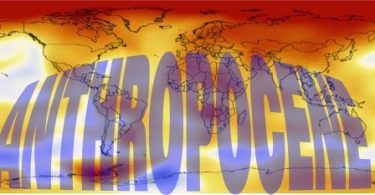 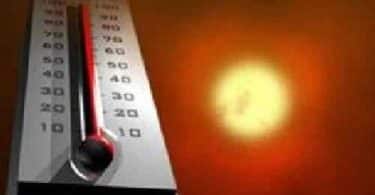 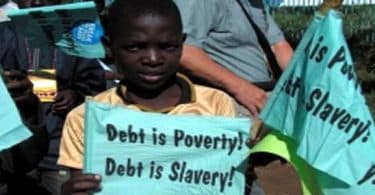 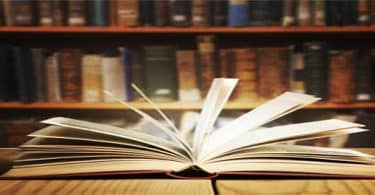 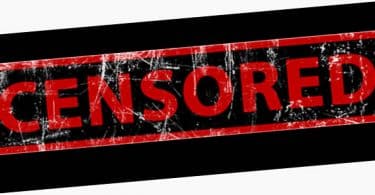 Corporations and politicians edited the Policy Summary to omit the scientists' most powerful... 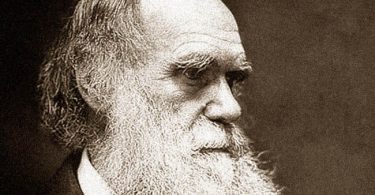 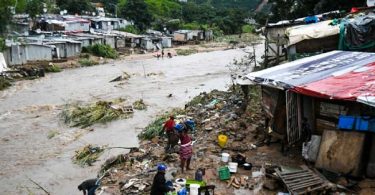 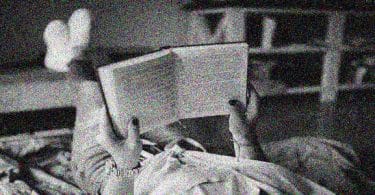 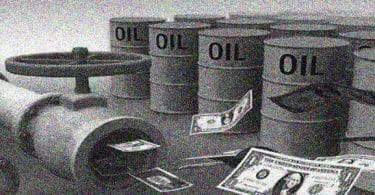 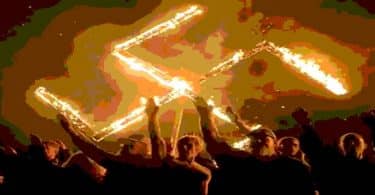 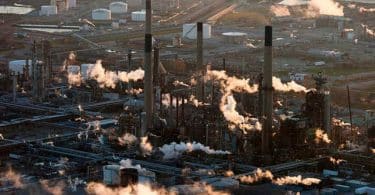 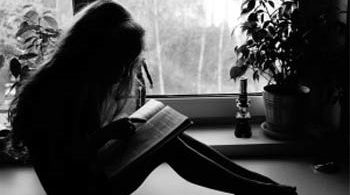