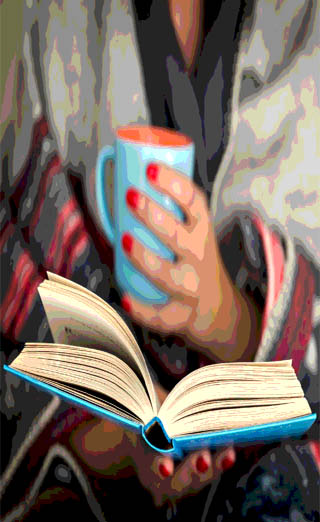 Martín Arboleda
PLANETARY MINE
Territories of Extraction under Late Capitalism
Verso, 2020
Rethinks the politics and territoriality of resource extraction, arguing that extraction entails much more than the mere spatiality of mine shafts and pits, Planetary Mine points towards the expanding webs of infrastructure, of labor, of finance, and of struggle, that drive resource-based industries in the twenty-first century.

Michael T. Klare
ALL HELL BREAKING LOOSE
The Pentagon’s Perspective on Climate Change
Metropolitan Books, 2019
While others still debate the causes of global warming, the Pentagon is intensely focused on its effects. Drawing on little-known reports and government documents, renowned security expert Michael Klare shows that the U.S. military sees the climate threat as imperiling the country on several fronts at once, and is developing strategies to cope with it. Its response shows that where it counts, the immense impact of climate change is not in doubt.

Rachel Maddow
BLOWOUT: Corrupted Democracy, Rogue State Russia, and the Richest, Most Destructive Industry on Earth
Penguin Random House, 2019
A switchback journey around the globe, revealing the greed and incompetence of Big Oil and Gas and its role in weakening democracies worldwide, fouling oceans and rivers, and propping up authoritarian thieves and killers. She argues for an end to subsidizing the wealthiest businesses on earth, for a fight for transparency, and for checks on the influence of the world’s most destructive industry and its enablers.

Edited by Colin M. Coates & Graeme Wynn
THE NATURE OF CANADA
OnPoint Press (UBC Press) 2019
Short essays, photos and illustrations explore how indigenous communities, fishers, fur traders, farmers, foresters, miners and others have engaged with and tried to tame nature in Canada from the Ice Age to the Anthropocene — and what those engagements mean for efforts to reconcile economic growth and conservation.

Paul Cockshott
HOW THE WORLD WORKS
The Story of Human Labor from Prehistory to the Modern Day
Monthly Review Press, 2019
Using the dual lenses of Marxist economics and technological advance, Cockshott provides a stunningly acute critical perspective of human history, from pre-agricultural societies through slave-based societies to modern capitalist and socialist economies. Both a sweeping and detailed work of historical analysis and an important presentation of the materialist theory of history.