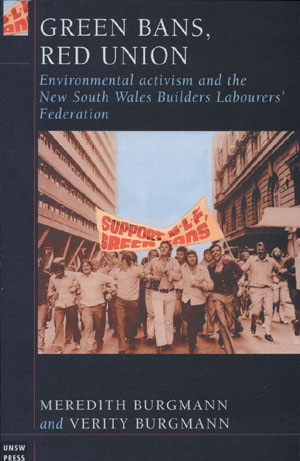 2013 saw the return of environmental protest camps and demonstrations, with thousands participating in anti-fracking protests in Balcombe and other actions around the country. Considering the depth of opposition and the potential for such movements to intervene into ongoing debates about fuel poverty and sustainable economic development, it is useful to pause and consider what and who might actually be able to stop fracking. Such questions take us beyond the symbolic realm of actions aimed at raising awareness and pose the possibility of certain people – actual bodies – stopping fracking.

Community members who are opposed to fracking can and currently are physically blockading the site to stop the trucks. This strategy can be successful; indeed blockades and sabotage have long and successful histories in bringing about change. However, the strategy requires full-time activists and often prohibits those involved from carrying on other necessary tasks such as going to work or taking the kids to school. The other set of bodies that can stop fracking immediately and with staggering efficiency are the workers in the mining industry. Construction workers who joined the Balcombe protests explicitly raised this point, but it is still hard to envisage a situation where residents and drill site workers are organising side by side.

That this option seems utopian reveals much about the failures of green and red alliances both here in Britain and around the world. The possibility of workers engaging in industrial action that goes beyond their immediate industrial conditions and takes a leap into the ‘social’ reminds us – painfully – how far things have deteriorated with regards to what counts as union activity.

Which is why Green Bans, Red Union, which details the radical history of the New South Wales Builders Labourers’ Federation in 1970s Sydney, Australia, is a bit like reading a left-wing fairy tale. A trade union, whose leaders were from the rank and file, who were politicised through social movements and communist politics, and who set about consciously to radically change not only the internal organisation of their union but the very notion of what ‘being union’ meant. The book outlines in well-researched detail the story of one of the most militant, effective and impressive chapters of Australia’s trade union history. Set against a backdrop of a booming inner-city construction industry and Sydney fast becoming a concrete jungle, the NSW BLF trade unionists, under the leadership of Jack Mundey, emerge as formidable yet immensely likeable characters.

Perhaps most strikingly, the story of the NSW BLF is one in which not just the form but the content of the union politics is almost unrecognisable in today’s industrial landscape. Key to understanding its successes in improving wages and conditions in the industry and its ability to effect wider social change are the initial processes of democratisation that the leadership implemented. These included limited tenure for union officials, open speaking lists at meetings, mass meetings on site to debate union policy, union officials’ wages capped at industry wage levels and officials forgoing their own wages when members were on strike.

The book pays particular attention to the important internal history and organisational change that occurred under Mundey’s leadership. It presents a convincing argument that it was these changes and the willingness to fight around workers’ dignity, as well as wages and conditions on site, that provided the necessary base of support for the union leadership to push for members to see their working class interests as being connected to broader movements such as environmentalism and Aboriginal and LGBT rights.

The NSW BLF tactic known as ‘green bans’ began when a group of community activists desperate to save Kelly’s Reserve, a green space in a middle class area of Sydney, approached the union for support. In response the union agreed to place the area under a ‘green ban’. No union labour would be used in the development of the area and hence, while forgoing the possibility of work, the workers were also actively casting themselves as decision makers as to the kind of city that was worth living in. Considering the level of class consciousness and sheer courage that so many builders’ labourers displayed during the height of the NSW BLF, it is little wonder that the building industry, government, developers and right-wing elements internally all colluded to undermine and eventually bring an end to a truly extraordinary working class tale.

Make no mistake, the green bans and the array of other bans – including a ‘pink ban’ on building works at a NSW University put in effect until the management reinstated a gay student in the student dorms – are not mere acts of solidarity. They are also the moment that labour conceives of its actual power within capitalism and acts to abolish the divisions that keep us pitted against those with whom we should be working together. In the words of the NSW builders’ labourers, ‘We built this city and we can shut it down.’ 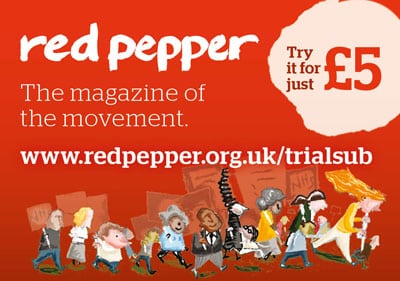 This review was published in Red Pepper, and is republished here with permission. For information on subscribing to this excellent British magazine, click on this graphic …