TransCanada wants to pump tar sands crude through this pipeline

Out of curiosity, I used Google Maps to locate the North Grenville pumping station for TransCanada Corp’s aging natural gas pipeline, and drove out to take pictures.

If  TransCanada’s Energy East plan is approved, 1.1 million barrels of diluted tar sands bitumen from Alberta will be pumped through here every day, en route to a new deep water port at Saint John, New Brunswick, on the Atlantic coast, for shipment to refineries in Europe and south Asia.

At this location, the pipes come out of the ground after going under the Rideau River, 350 metres away. The pumps are about 60 metres off a busy road, surrounded by rich farmland, and right next to a popular snowmobile trail.

A leak in this area could poison the Rideau River all the way to downtown Ottawa, and into the Ottawa River. The Rideau Canal system, a UNESCO World Heritage site, would be devastated.

And if the bitumen gets to the east coast, it will be loaded into supertankers, near the mouth of the Bay of Fundy, home of the world’s highest tides. An accident there would make the Exxon Valdez catastrophe seem minor indeed. 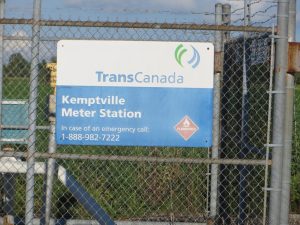 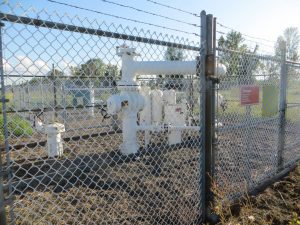 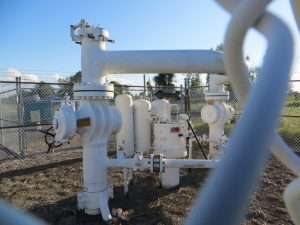 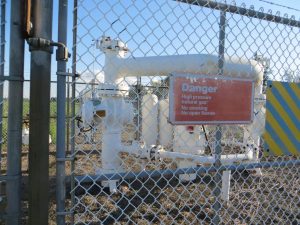 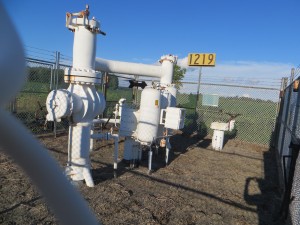 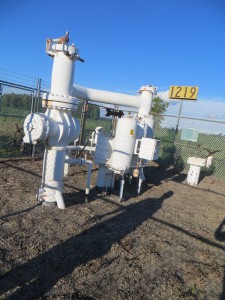 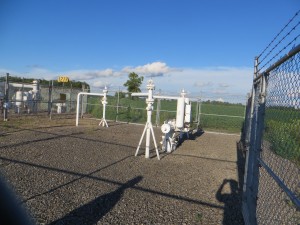 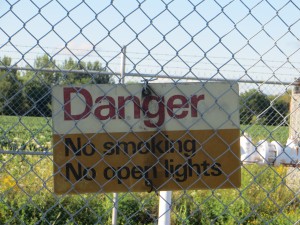 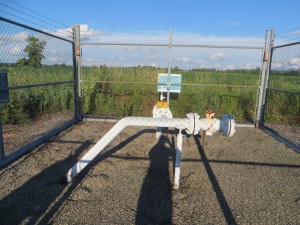 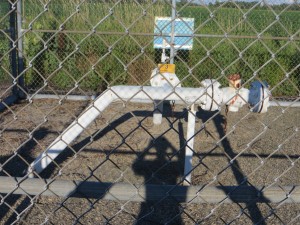 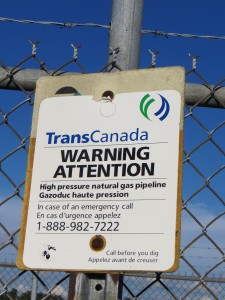 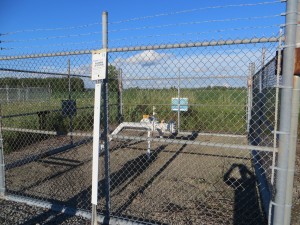 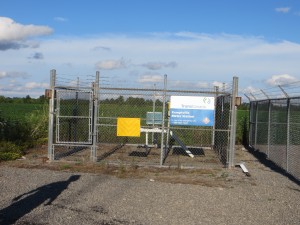 —–
Ian
More from my notebook