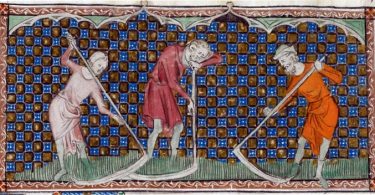 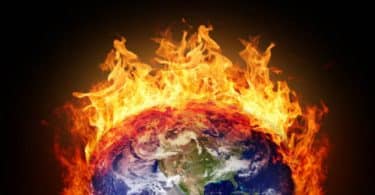 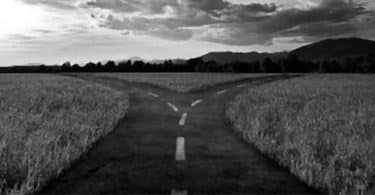 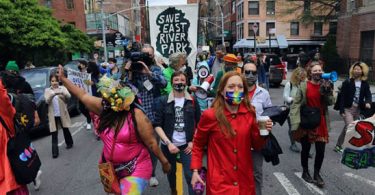 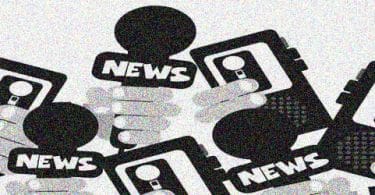 A Q&A on capitalism, media, and climate: Print and share! 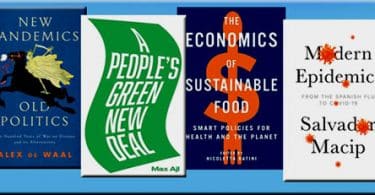 A People's Green New Deal, plus 3 new books on pandemics and 2 on the global food crisis 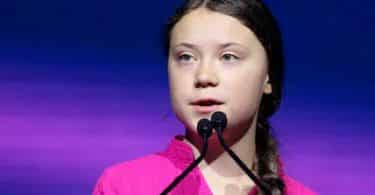 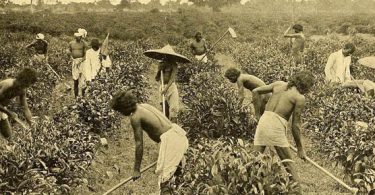 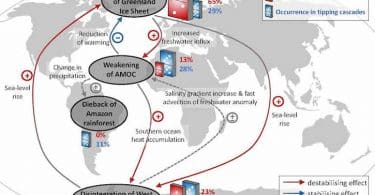 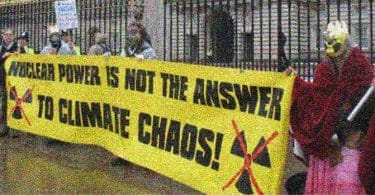