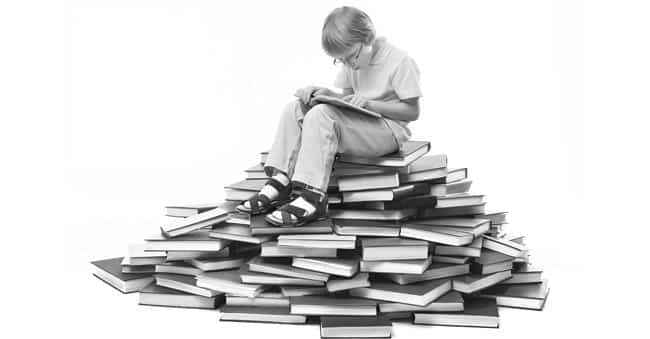 Mark Honigsbaum
THE PANDEMIC CENTURY
One Hundred Years of Panic, Hysteria and Hubris
W.W. Norton, 2020
Medical historian Mark Honigsbaum combines reportage with the history of science and medical sociology, introducing dedicated disease detectives, obstructive or incompetent public health officials, and brilliant scientists often blinded by their own knowledge of bacteria and viruses. Updated with a new chapter and epilogue on Covid-19.

Ian Urbina
THE OUTLAW OCEAN
Journeys Across the Last Untamed Frontier
Penguin Random House, 2020
Expanding his award-winning New York Times series, investigative reporter Ian Urbina uncovers a globe-spanning network of crime and exploitation that emanates from the fishing, oil, and shipping industries, and on which the world’s economies rely.

Catherine Coleman Flowers
WASTE
One Woman’s Fight Against America’s Dirty Secret
The New Press, 2021
Flowers grew up in Lowndes County, Alabama: once the epicenter of the voting rights struggle, today it’s Ground Zero for a fight to ensure human dignity through a right most Americans take for granted: basic sanitation. She tells the story of systemic class, racial, and geographic prejudice that foster Third World conditions across America.

Simon Mitton
FROM CRUST TO CORE
A Chronicle of Deep Carbon Science
Cambridge University Press, 2021
Mitton traces four centuries of history during which the inner workings of the dynamic Earth were discovered, and documents extraordinary scientific revolutions that changed our understanding of carbon on Earth forever: carbon’s origin in exploding stars; the discovery of the internal heat source driving the Earth’s carbon cycle; and the tectonic revolution.

Pablo Servigne, Raphaël Stevens, Gauthier Chapelle
ANOTHER END OF THE WORLD IS POSSIBLE
Living the Collapse (and Not Merely Surviving It)
Polity Books, 2021
The sequel to How Everything Can Collapse calls for a radical rethinking of our vision of the world, to imagine new ways of living in it so that we can regenerate life from the ruins, creating new alliances with ourselves, between humans, with other living beings and with the earth on which we dwell.